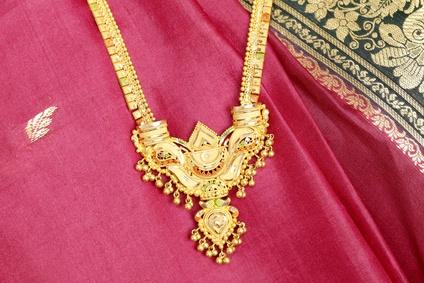 Con artists have been stealing jewellery from seniors on the streets of Vancouver. The VPD has received seven reports of such theft in recent days, and more than 60 reported cases since December 2012.

How ithe scam works: the con targets elderly persons wearing gold earrings, necklaces, bracelets or rings. The thief approaches the victims and appeals to their ethnic background. The con overwhelms victims by talking quickly and placing fake jewellery or a scarf around their head, neck or wrist. While distracting the senior, the thief removes the real jewellery, leaving behind fake jewellery or a scarf. Then the thief walks away and often escapes in a waiting car. Disoriented and confused, victims do not realize they have been scammed until they notice their jewellery is missing.

The suspects have been described as both men and women of various ages, with medium to dark skin. The women often wear flowing dresses and scarves. Here's how you can protect yourself:

Watch this VPD re-enactment of the scam.