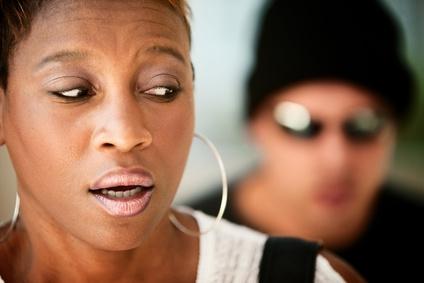 Last Thursday, March 26, was a grim day in Vancouver for violence against women. A jogger was attacked from behind at 6 a.m. on 16th Avenue, near Pacific Spirit Park. She fought back and her attacker fled. Later, a woman was violently attacked and sexually assaulted in her Strathcona home by a stranger. Fortunately, a neighbour responded to her screams and helped apprehend her attacker. One more story that didn’t even make the headlines that day: yet another woman was grabbed from behind by a man with a violent sexual history. On a major thoroughfare. In broad daylight. Fortunately, this attacker was also detained.

These assaults come in the wake of a series of sexual assaults at UBC in 2013 and recently. On March 18, RCMP arrested the suspect in an attempted sex assault near the Totem Park Residence. In February, a woman was grabbed from behind on the south campus.

The good news is these victims survived. Their screaming frightened off attackers and alerted passersby. While attacks by acquaintances and significant others far outnumber random attacks by strangers, everyone has a role to play in preventing all types of sexual violence.

Here are just a few personal safety tips for pedestrians:

If you are physically or sexually assaulted, try to attract as much attention as you can. A whistle or personal alarm works well. You can try yelling “fire,” since most bystanders will ignore calls for help. Try to remember details about the attacker, such as height, weight, eye and hair colour, tattoos and scars. Report the incident immediately.

As a community, we all have a responsibility to respond to any suspicious activity and prevent violence. If you or others are in immediate danger, phone 9-1-1. Again, note any descriptive details and attract the attention of others.

Woman Grabbed from Behind, Assaulted at UBC. CBC.