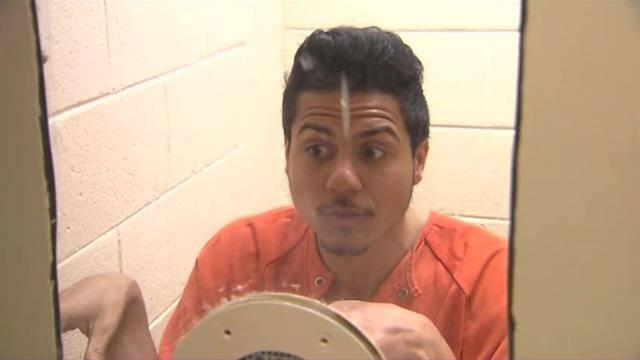 Surveillance video can be amusing. Over the holidays, the Radius team watched:

We’re happy to report, thanks to our remote video monitoring, all the suspects were arrested, except the cyclist. He was questioned and released because there was no damage. He soon left the premises, though.

For fuller descriptions and video of these and other success stories, check out our Caught in the Act page.

And, if you’re in the mood for chuckling at the mishaps of crooks caught on camera, you’ll enjoy these Global BC video clips of The Dumbest Criminals of 2015, featuring

Ah, thank goodness for security cameras, smart phones and other video sources that reassure us that not all criminals are clever.