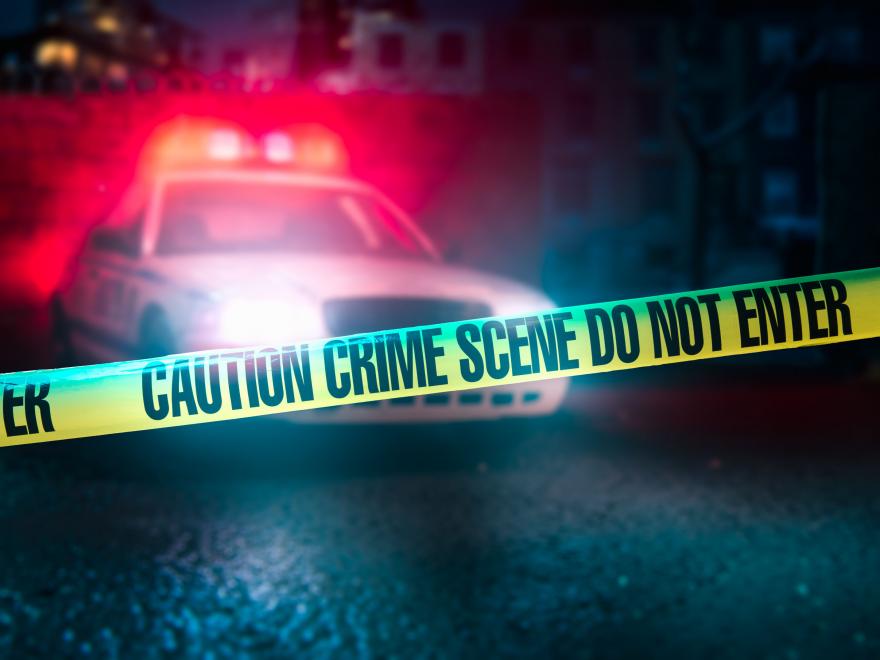 Vancouver's crime rate rose slightly by a small percentage in 2019 compared to 2018. The nature of crimes committed remained similar to the recent past, according to the report given by the police.

Over 350,000 criminal-code offences were identified by police in 2018, giving British Columbia a total crime rate of 7,400 per 100,000 individuals. In 2019 the crime rate went up by a small percentage following a long period of decline of crime rates.

According to the report by the local police, it appears that the crimes committed are a reflection of the public attitude. And, unfortunately, as the crime rate rises, confidence in the police falls.

Some of the offences that did not involve weapons increased in 2019. The crime of sexual assault has continued to increase within the last four years.

Crimes like shoplifting are definitely on the rise, and gang-related crime is holding steady. Fraud is on the rise, like those weird telephone scams. But Vancouver crime, like the national average, is still less than it was 10 years ago.

It's worth noting that Statistics Canada estimates that as much as 30 percent of nonviolent crime goes unreported.

No matter what the statistics say, Vancouver, BC is considered pretty safe, and significantly safer than comparably sized cities in the US according to a publication by the US State Department.

We're only the end of January, so it's early days to draw a lot of conclusions about 2019. Yet.

Vancouver is not a high-crime area. However, if it happens to you, then it's 100 per cent for you, and it doesn't matter what the national average is.

For over 60 years, Vancouver Fire and Radius Security has been protecting families and businesses on the lower mainland in all areas of greater Vancouver. We have a central monitoring office manned 24/7, and we are licensed Honeywell dealers.

If you have any questions about this article or would like to talk to us about your security needs, please call us at (604) 232-2407 or through the convenient form on our Contact page.

CLAIM YOUR FREE NO-OBLIGATION
SECURITY ASSESSMENT TODAY
Click on the live chat button at right to connect with one of our security experts.
FREE ASSESSMENT
© 2023 Radius Security. All Rights Reserved.