Police are looking for your help in catching the man who brutally attacked two women in East Vancouver on May 4, around 7 p.m. [VPD media release]

On September 29, the VPD released video showing the suspect approaching two women as they leave a business. During a brief exchange, one of the women—who was looking at her phone—looks up and asks, “Pardon?” The man then beats the other woman repeatedly before chasing after the first woman and punches her on the head.

To date, the police have been unable to identify the suspect in this assault. Can you? 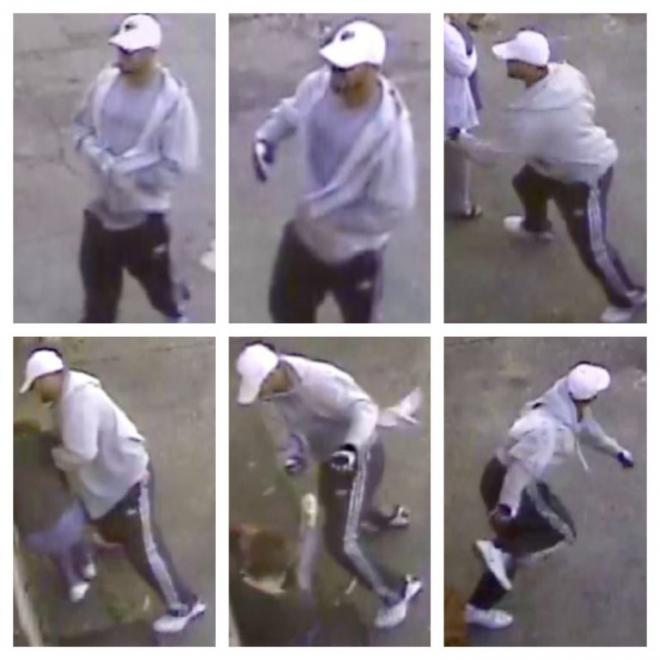 We at Radius are deeply disturbed by this incident. We hope the victims are recovering well and that the suspect is caught. And we take comfort in that video surveillance footage may help identify this vicious attacker. That’s why we take pride in what we do—keeping our communities safe.

CLAIM YOUR FREE NO-OBLIGATION
SECURITY ASSESSMENT TODAY
Click on the live chat button at right to connect with one of our security experts.
FREE ASSESSMENT
© 2021 Radius Security. All Rights Reserved.