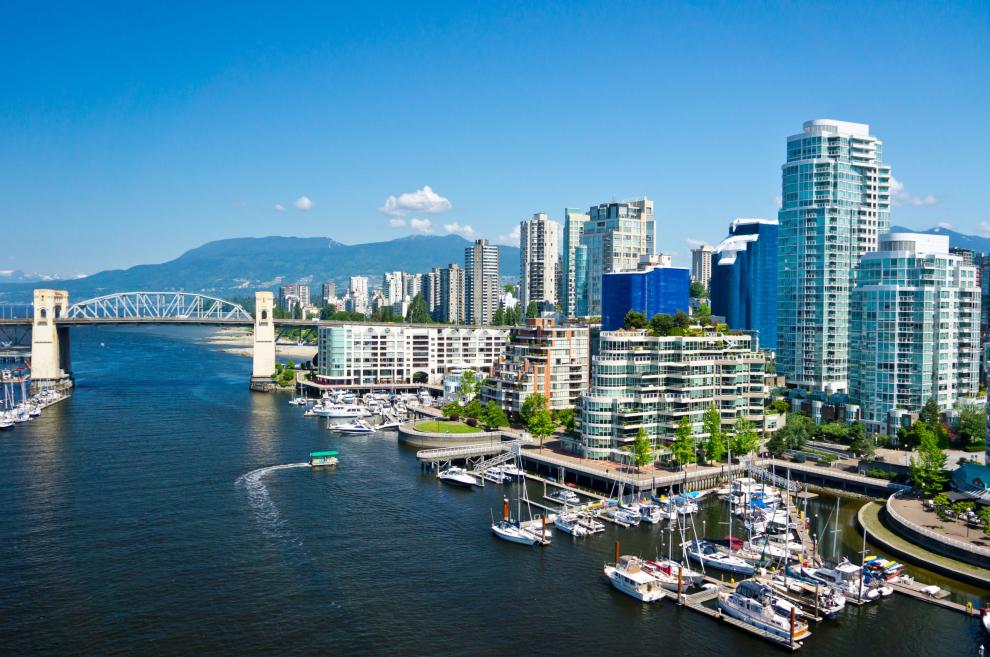 Last month, we mentioned that Vancouver’s crime rate increased slightly in 2018 from 2017, about 2%, but that the rate is lower than the crime rate in neighbouring Alberta.

And we also talked about how the increase in crime rate could be due to more people reporting crimes rather than actually more crimes being committed. So, the increase may not be statistically significant.

Vancouver has an interesting pattern of crime called the core effect, which is the pattern that tends to be true everywhere. The core effect means that crime tends to occur more in very urban, downtown areas.

There is also a correlation between crime rate and poverty. Cities that have a large number of poor people have higher crime rates than cities with a smaller population of poor people.

However, like we always say, you have to be really careful when studying statistics. Canada has an enormous geographical area, and most of it is very thinly populated. And we just said earlier that crime tends to concentrate in urban cores.

So, it makes sense that comparing urban Vancouver to the whole country would show Vancouver to have a significantly higher crime rate.

If you have a business in Vancouver, and you want to protect your business from crime, then you need some kind of security system. We’re happy to give you a free estimate if you give us a call.

For over 60 years, Vancouver Fire and Radius Security has been protecting families and businesses on the lower mainland in all areas of greater Vancouver. We have a central monitoring office manned 24/7, and we are licensed Honeywell dealers.

If you have any questions about this article or would like to talk to us about your security needs, please call us at (604) 232-2407 or through the convenient form on our Contact page.

View this article in Google's results or If you are in Vancouver and you rather visit us in person, you can find directions here.